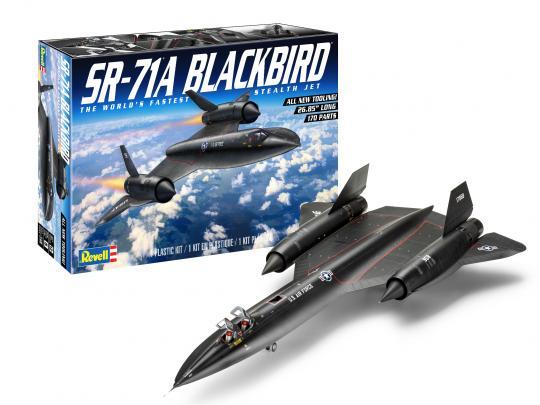 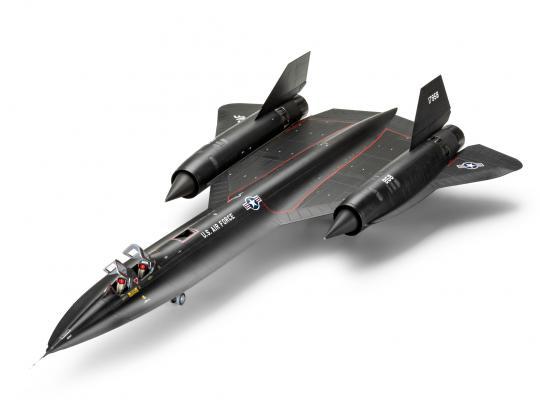 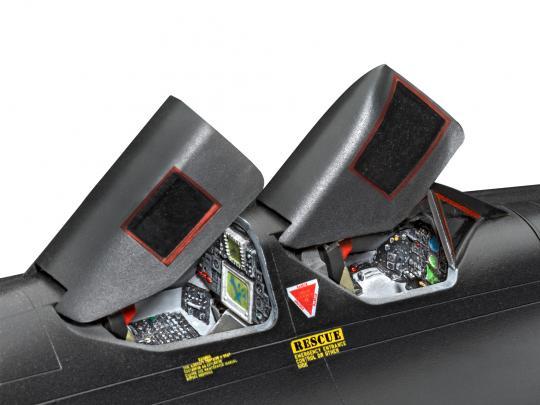 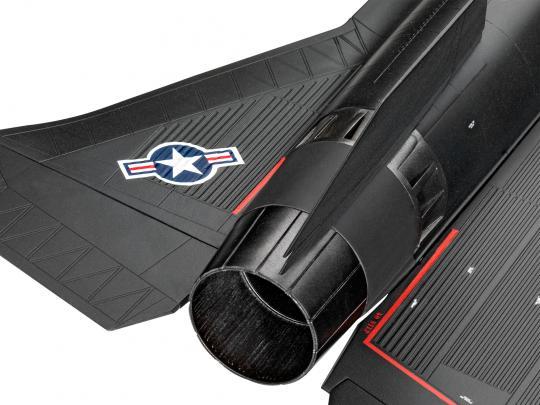 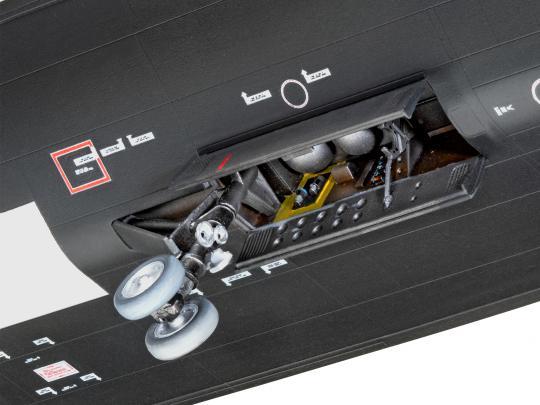 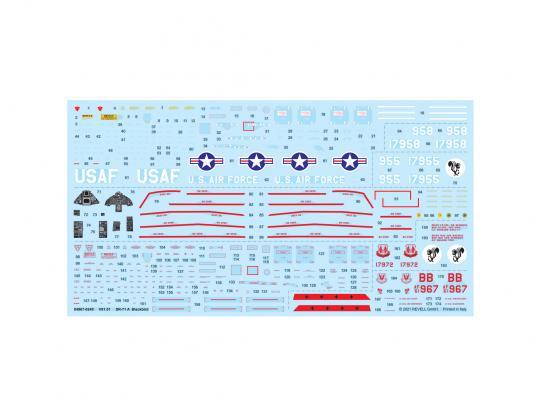 DescriptionThe Most Spectacular aircraft in the world today is, without doubt, the SR-71® Blackbird®. Holder of the world absolute speed and altitude records, 2,193 miles per hour at 85,069 feet, the SR-71 is the most advanced strategic reconnaissance vehicle ever designed. The Blackbird is a product of the famous “Skunk Work,” Lockheed’s Advanced Development Projects Group. The SR-71 design configuration is a modified, tailless delta with a blended forward wing called a chine. The Chine acts as a fixed canard to produce lift and decrease drag at cruising speed. The wing panels are noteworthy for their corrugated surfaces which not only add strength and stability on the wing, but help dissipate heat as well. The vertical stabilizers are all- moving surfaces which are two and a half times more effective than conventional rudders. The Blackbird is operated by a crew of two, a pilot and a reconnaissance systems officer. Power is provided by two Pratt and Whitney JT11D-20 engines whose military designation is J-58.